Sunday In My City

Last weekend, the snow Gods decided that Calgary and area had not had enough snow. (shock*) We were dumped with about two feet of snow in just under 24 hours!
As the snow fell, the temperatures were fairly mild. So we got outside to do some building in the snow! (Hoping it would be our LAST opportunity to do so...right??)
Let the igloo building commence! 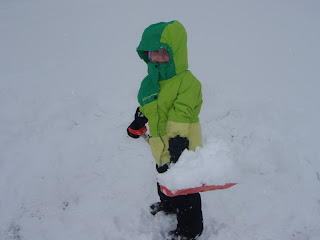 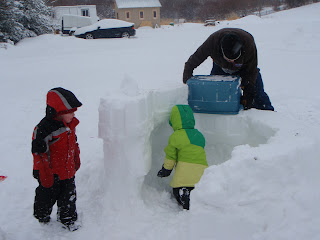 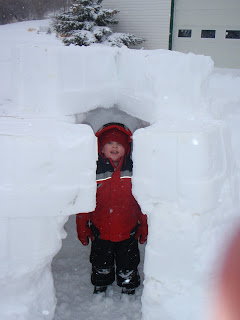 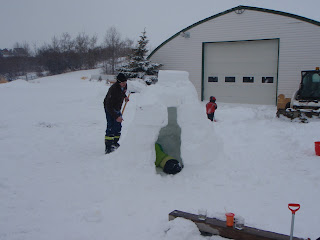 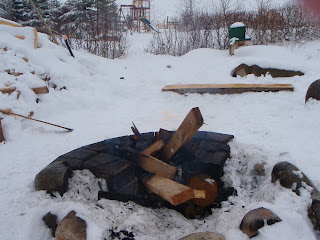 And of course, having a fire always adds a nice touch!

Be sure to visit our lovely host Unknown Mami
and the rest of the gang this week!

Keetha Broyles said…
I LOVE that you built an igloo! And a fire out in the snow - - - wonderful plan and one I would never have thought of.

Love your blog title - - - don't we ALL like to peek into homes as we drive by?

betty said…
What a cool idea to build an igloo! looks great!! Can't imagine all that snow on the ground in April (but then I live in Southern California); hoping this is the last snowstorm of the season for you all!!

(came visiting from Unknown Mami's Sunday in My City :)

Unknown said…
What a cool tool to make an igloo, but I will keep our weather, you keep yours! Thanks for following, I am following you too!
http://www.theknitwitbyshair.com
April 11, 2011 at 7:17 PM