'How to Banff' - The Misadventures of Bruno, Peyto & McCardell

The Real Banff introduces a fun new series to show families and their little ones how to have the most fun possible this winter -- right here in Banff National Park. With a new video edition weekly, these cheeky characters have already shown viewers how (not) to tube and also, how to avoid getting into sticky situations cross-country skiing.


Let's meet this 'How to Banff' trio:

A self-proclaimed know-it-all, Bruno strives to be the best at everything, but usually comes up short. Often oblivious to the consequences of his actions, he is constantly putting his friends at risk. No stranger to danger, Bruno is always up for adventure!

Favourite Quote : "Anytime you see a turtle up on a fencepost, you know he had some help." - Alex Haley
Most likely to: Triple dog dare you. 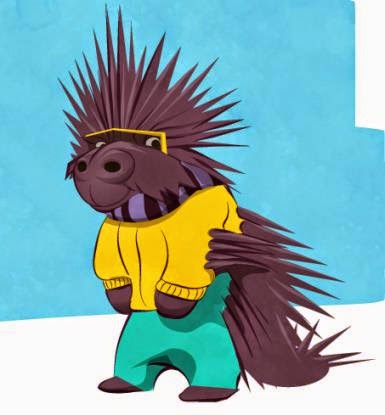 A loyal companion and all-around goofy guy, Peyto is constantly putting up with Bruno's ill-advised decision making. He's smooth when it counts and cool under pressure. But don't let that laid-back demeanour fool you, he's feisty when he needs to be.


Favourite Activity in BNP : Going for a soak at the hot springs, or spending a day on the slopes.
Favourite Quote : "A day without sunshine is like, you know, night." - Steve Martin
Most Likely To : Get knocked down and get up again. 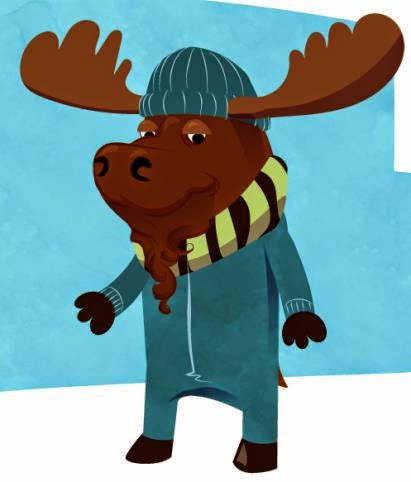 A passive-aggressive stickler, McCardell is often disapproving of Bruno's high-flying antics. Known for his neatly pressed shirt collection and impressive chess skills, McCardell would rather be spending the afternoon curled up by the fire with a good book, than skiing off twenty foot cliffs.


Favourite Activity in BNP : A leisurely day spent gliding through trails on cross-country skis.
Favourite Quote : "People who think they know everything are of great annoyance to those of us who do." - Isaac Asimov
Most Likely To : Give you the stink eye.


This week, the trio has released
their latest 'How to Banff' edition -

Watch over the coming weeks as the 'How to Banff' trio uncover other fun winter activities, including hot-tubing and spring skiing!

*This is not a sponsored post. PeekThruOurWindow.com is a proud supporter of the National Parks of Canada, and as such, chooses to relay initiatives as sees fit. Get out and enjoy your National Parks Canada!*