My kids thought "Turbo" was a pretty fun DreamWorks movie.

They were lucky to preview a few new episodes...


-- You'll agree it is a laughing good time! 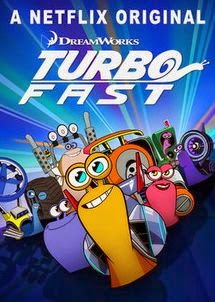 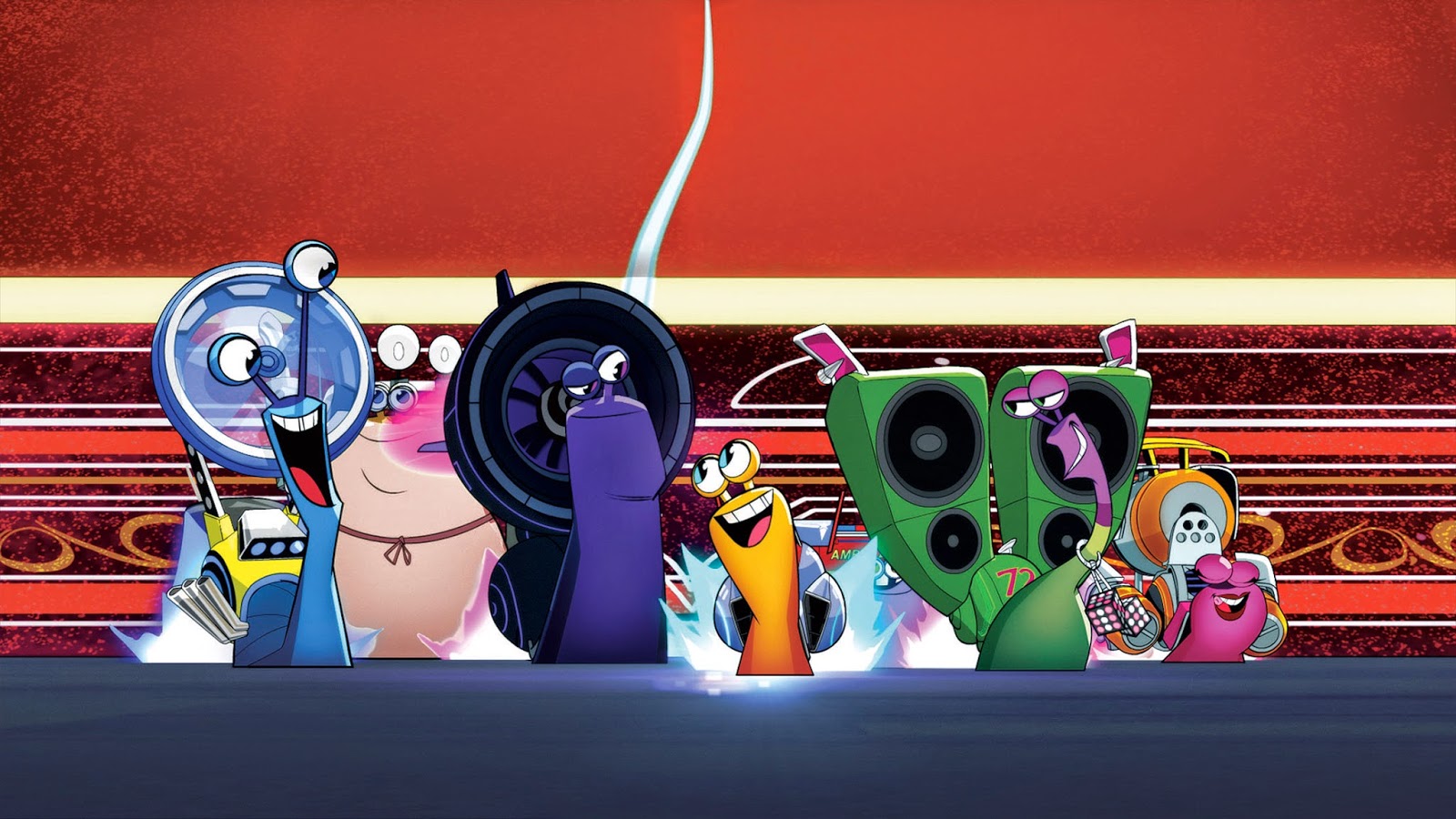 Home base may be the Los Angeles microcosm Starlight City, complete with a customized racetrack to practice their moves, but thanks to Smoove Move, this souped-up posse grooves to a global beat and travels far and wide to take on villains from all over the world. With their tricked-out shells in tow, the team attempts outrageous stunts, races on the coolest tracks and takes on the craziest challengers, including masked Mexican lizards, surfer cockroaches and giant Sumo snails. No matter how wild things get, the Fast Action Stunt Team always has each other’s backs. The first-ever Netflix original series for kids, DreamWorks’ Turbo FAST delivers a whole new level of excitement.  Snail Up!

Anywhere, anytime, only on Netflix!

*Peek Thru Our Window is participating in the Netflix Stream Team -
But as always, the opinions are our own.*